Northern Ireland will join 144 countries across the globe to mark the Women’s Entrepreneurship Day on the 19th November 2015 as Eva Grosman, CDPB CEO has recently been appointed as NI Ambassador for this initiative.

To mark this occasion, The Centre for Peace and Democracy and Ulster Bank are hosting an exciting breakfast event which will bring together influential business leaders, entrepreneurs, change-makers and social innovators to empower women in business and inspire the next generation across Northern Ireland.

Following breakfast and networking at the impressive Lyric Theatre, an inspirational keynote address will be delivered by our special guest. There will be a unique opportunity to partake in our exciting ‘speed mentoring’ sessions, led by some of Northern Ireland’s most successful female leaders.

Guests will also be treated to the first screening of a specially commissioned video, which showcases talented female entrepreneurs from across Northern Ireland, sharing their advice and learnings.

There will also be an opportunity to find out more about some of the organisations who support women in business and female entrepreneurship across Northern Ireland.

Connecting us globally, inspiring us locally. 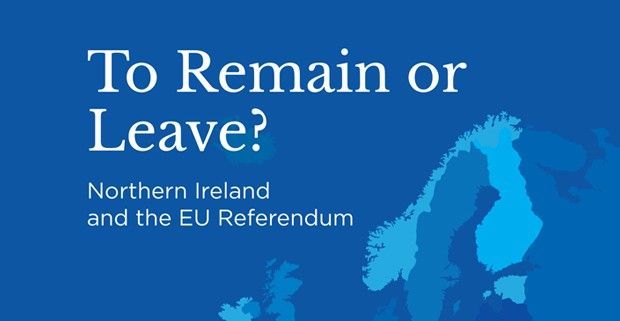 In May 2015, the British Government committed itself to holding a referendum on the question as to whether the United Kingdom should remain a member of or leave the European Union, following negotiations which are currently taking place with other EU member states.

The referendum will take place before the end of 2017.

This referendum is of huge importance to the UK as a state and internationally.

The Centre for Democracy and Peace Building (CDPB) has initiated an EU Debate NI programme. It will be officially launched on 16 November 2015.

EU Debate NI will stimulate, through consultation and engagement with stakeholders, discussion of key issues that should inform debate about the consequences of the outcome of this referendum for Northern Ireland. The initial consultation will draw on a briefing paper being produced in cooperation with academic experts from Queen’s University Belfast.

EU Debate NI will carry out an examination of the possible effects of any decision to remain in or leave the EU on issues including: the Common Agricultural Policy, Structural Funding, the Environment, Peace Funding, free movement of capital, NI’s political influence in the EU, the free of movement of workers, migration, energy, higher education, employment rights, education and training, investment, trade, rights, cross-border cooperation, NI within the UK, the Common Fisheries Policy, free movement of services, relations between NI and Republic of Ireland and many other issues. 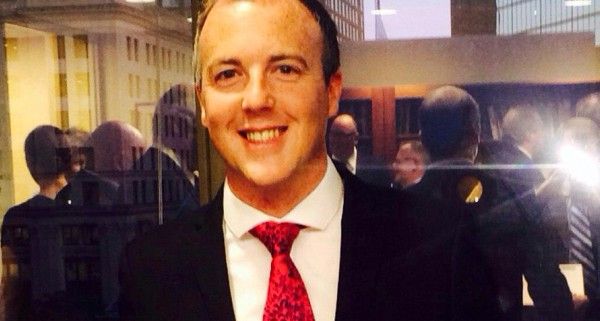 We are delighted that 3 exceptional WIP Class of 2015 students: Lucy Jones, India Fahy and Gary Cooke are joining the CDPB for the Community Service and Advocacy phase of the programme.

For the past 20 years, WIP has supported the peace and reconciliation efforts in Northern Ireland and Ireland.

Identifying young people with a commitment to service and a track record of leadership, we build their skills through work experience, educational opportunity, and hands-on citizenship both at home and in the US.

Through these efforts, WIP is building the next generation of leaders that will achieve a peaceful, stable and prosperous future for Northern Ireland and Ireland.

Lucy is a final year law student at University College Cork, with a passion for International Law. In 2014 Lucy founded “Know Offence”, a campaign which aspires to help students affected by sexual violence. She previously interned for the Office of the Prosecutor at the International Criminal Tribunal for the former Yugoslavia and the Philadelphia District Attorney’s Office. She is passionate about access to justice and has volunteered for the American Red Cross providing legal advice for urban disaster survivors. She also travelled to Mexico City to volunteer for the refugee community centre Casa Refugiados. Lucy loves to debate. She served on the committee of the Philosophical Society and has represented her society internationally. She is currently an oralist on Ireland’s Philip C. Jessup International Law Moot Court team.

India is a second year Law student at the London School of Economics. She is a founding member of the newly formed Integrated Education Alumni Association, aimed at promoting the importance of integrated education to the Northern Ireland peace process. She is focused on empowering young people to shape the future of Northern Ireland, having written a column entitled ‘Class Re-Act’. This culminated in her receiving an Outstanding Contribution to Public Service Award. India remains interested in regenerating Northern Ireland and has helped to organize a number of events on the subject. India also has an avid interest in human rights, having served on both the Youth Advisory Panel and Active Members Sub Committee of Amnesty International UK.

Gary is a master’s student studying Mechanical Engineering with Business. He is currently a member of the Board of Directors for EIL Intercultural Learning and the treasurer for the Mechanical Engineering Society. Gary is a former committee member of the Literary and Historical Society, Europe’s largest student society. He contributed to the society in two different roles: Public Relations Officer for the 159th session and Schools Competitions Officer for the 157th session, for which he received the gold medal for “Outstanding Contribution to the Society”. Gary spent his third year of his undergraduate degree studying abroad in University of California, San Diego. He became actively involved in the UCSD community in his role as “Programs and Marketing Intern” within the International House, with responsibility for a number of community development programs and events.