You are here: Home / Liam Maskey

Liam Maskey has played a central role in the Northern Ireland peace process over the last 20 years. He has a demonstrated track record of engaging state and non-state protagonists to manage the transition from conflict to peace.

Liam has pioneered a model of collaborative facilitation that has engaged a range of key stakeholders and facilitated the engagement of marginalised voices in the political process. He is the co-founder and Managing Director of INTERCOMM, a nationally and internationally recognised peace building agency.

He has extensive experience and expertise and worked across the world, disseminating and sharing lessons from the Northern Irish Peace.

Process in a variety of fragile and conflict-affected states on issues, including safety and security, confronting extremism, managing donor aid and strengthening democratic institutions.

Liam has been recognised, both locally and internationally for his contribution to the Irish Peace Process, receiving the US Presidents Peace Prize as well as the President of Ireland’s Peace Prize.

Liam is an Equality Commissioner for Northern Ireland, an independent public body that was established under the Northern Ireland Act (1998) and a current member of the NI European Regional Forum. 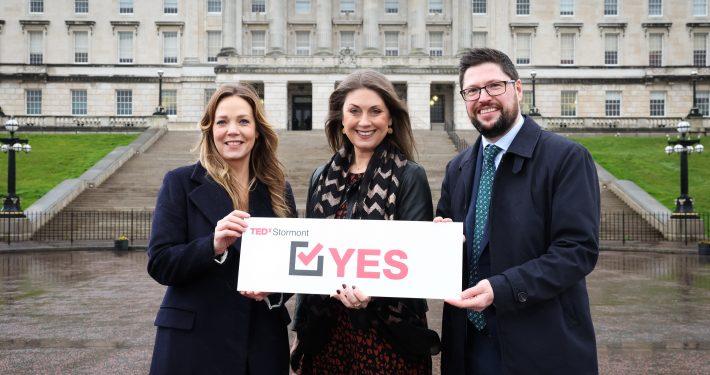 The Centre for Democracy and Peace Building Fellowship (CDPB) is full steam ahead for another year and Fujitsu NI is delighted to be a part of this fantastic initiative once more as it moves into its third year of nurturing local leaders.