These are difficult and frightening times. Democracy is fraying and peace is hard to find. Those of us who are committed to building democracy and peace could be forgiven for feeling dispirited. So Christmas is all the more welcome for the powerfully paradoxical message that it brings. 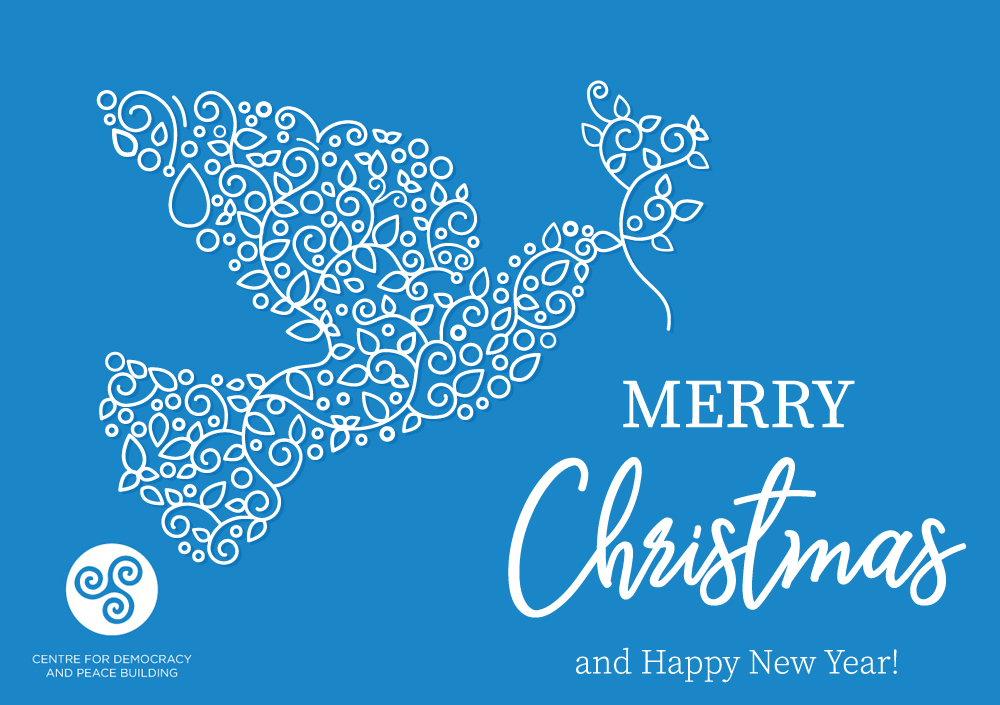 At a time of year when it is cold, dark and wet, we come together to celebrate the Dayspring that came in just such a time as a poor, helpless, little refugee, threatened by powerful forces, in a country under violent occupation and yet is for us, two millennia later, still the Prince of Peace and the most powerful, indeed the ultimate inspiration for our lives and our communities.

We may feel downhearted that, in the words of the late great Seamus Heaney, “The world has turned into a big Ulster”. A depressing thought you may feel, but what were Heaney’s last words? According to his son, the Latin text that Seamus Heaney sent by mobile phone to his wife just before his untimely death was ‘Noli Timere’ (Do not be afraid!).

It was the same command that Jesus gave to his disciples in Matthew 14:27. They were out on the water when their boat was caught in a storm. They were terrified, and even when they saw Jesus walking to them on the water they were not reassured, fearing that he was a ghost. But he told them not to be afraid, and instead to be of good cheer.

As our ship of state is tossed about and we seem to be surrounded by the ghosts of past conflicts and assailed by the fear of new ones, may the Christmas Season imbue us with new hope and a re-invigorated commitment to the building of peace, justice and freedom from want and fear. Noli Timere.