The first EU Debate NI event was launched in Belfast City Hall by Deputy Lord Mayor Alderman Guy Spence on Friday, 5 February. It brought together representatives from across business, public and community sectors to discuss the issues that need to be considered in Northern Ireland in relation to the upcoming UK referendum on continued EU membership.

EU Debate NI is a programme of the Centre for Democracy and Peace Building (CDPB).  CDPB are taking a neutral position in this debate, seeking to stimulate and inform debate on the issues in this referendum.

Conor Houston, Programme Director at CDPB commented following the event that “it was a lively, engaging and interactive event.  We had round table discussions together with interactive polling allowed for diverse opinions and a range of views to be debated – including issues around trade, cross-border, immigration, effect on peace-funding and many other topics.”

The poll results of those in attendance at this event highlighted that the main reason for the UK to consider leaving the EU was the ability of the UK to control borders and immigration and 68% indicated they intend to vote to remain in the EU.

The event was supported by the NI Environment Link and Belfast City Council and sponsored by Diamond Recruitment. 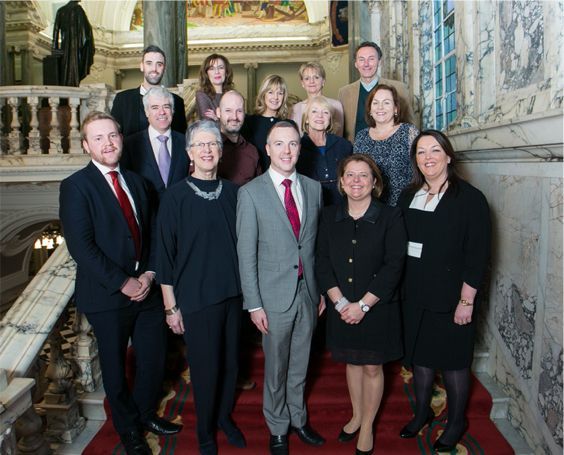 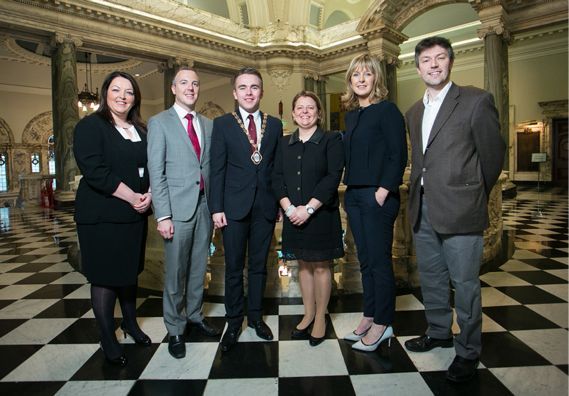 About the EU Debate NI

In November 2015, the Centre for Democracy and Peace Building (CDPB)  launched ‘EU Debate NI’ to stimulate and inform debate on the issues that people in Northern Ireland must consider in this referendum.  CDPB are taking a neutral position with regard to the referendum.

CDPB collaborated with academic expertise from Queen’s University Belfast and University College Cork to produce a ‘Briefing Paper’ setting out the issues that people in Northern Ireland need to consider in the referendum.

EU Debate NI is now embarking on engaging all citizens across Northern Ireland in an informed ‘national conversation’.

To do this, EU Debate NI hosted 6 debates in 6 locations across Northern Ireland over 6 weeks.

For more information about EU Debate NI and regular updates please visit www.eudebateni.org and follow us on Twitter @EUDebateNI

Amplifying voices of respect and tolerance across Northern Ireland

Leadership Academy: Engaging with Communities at Risk
Scroll to top