Blog
You are here: Home / Blog / Lord Alderdice Blog / Healing the wounds of Britain’s relationship with the First Americans... 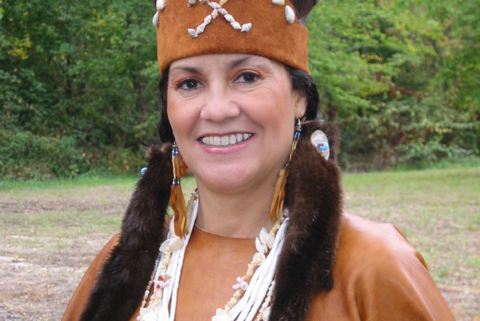