Margaret is a former Minister for Social Development from 2007 to 2010. She also served for 24 years as a Councillor on Down District Council and held the position of Chair and Vice-Chair of that Council. She also worked as a Parliamentary Advisor and Assistant to the late Eddie McGrady who was the former MP for South Down.

Margaret received her Secondary Education in Downpatrick and is an Arts Graduate of Queen’s University, Belfast. Margaret also holds a Post Graduate Diploma in Administration. 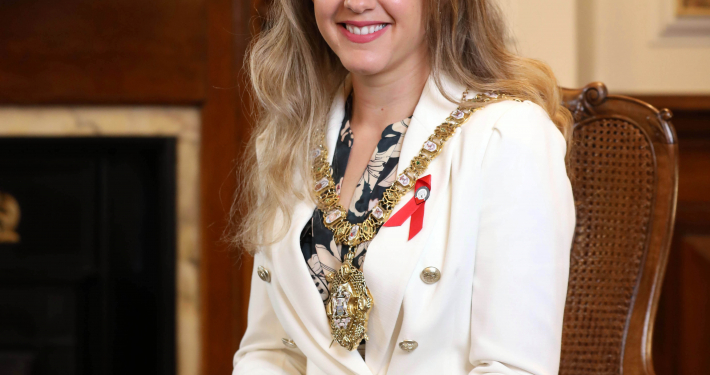 TEDxStormont Countdown is set to return with a thought-provoking…