In 1992 he was appointed head of the Political Affairs Division in the Northern Ireland Office, and subsequently Political Director of the NIO (an appointment coupled with the role of British Joint Secretary of the British-Irish Intergovernmental Conference). From then until his retirement from the NIO in 2008 he was deeply involved in the negotiations leading up to the Good Friday Agreement and beyond, and in discussions with the associates of various paramilitary groups. Since 2006 he has given advice to the governments of Sri Lanka, Kosovo, Tanzania, Colombia, Lebanon, Cameroon and elsewhere on peace processes and political development.

Between 2012 and 2017 he was a member of the International Verification Commission that monitored ETA’s ceasefire in Spain, and oversaw that organisation’s decommissioning. He is the Northern Ireland Minister of Justice’s representative on the team assessing the Minister’s 2010 agreement with dissident Republican prisoners in Maghaberry Prison; a director of Forum for Cities in Transition (Belfast) Ltd; and a and former Chairman of the Board of Governors of Victoria College Belfast. 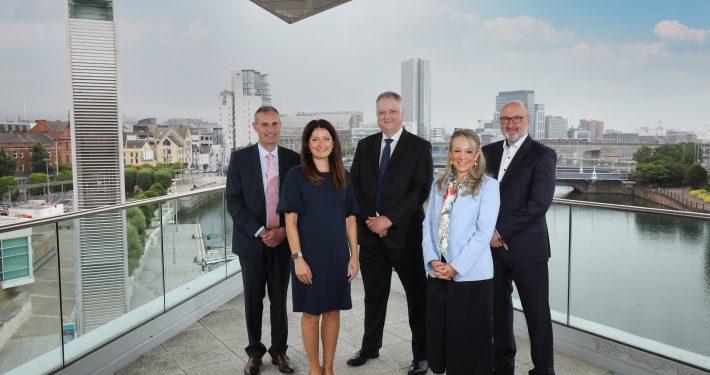