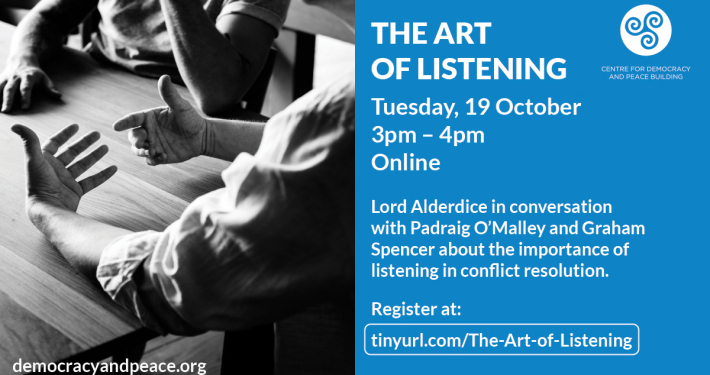 Join us for the webinar on The Art of Listening Tuesday, 19…